Mixed emotions for Farfus at the Nürburgring .

Augusto Farfus (BRA) tasted success earlier today as he finished race two of the WTCR championship at the Nürburgring in third place, following a heroic drive and last-minute overtake to clinch the podium position. Such elation was not to be repeated in the Nürburgring 24 Hours, however, after the Schnitzer #42 BMW M6 GT3 retired […]

Augusto Farfus wraps up the WEC Super Season with the legendary 24 Hours of Le Mans. 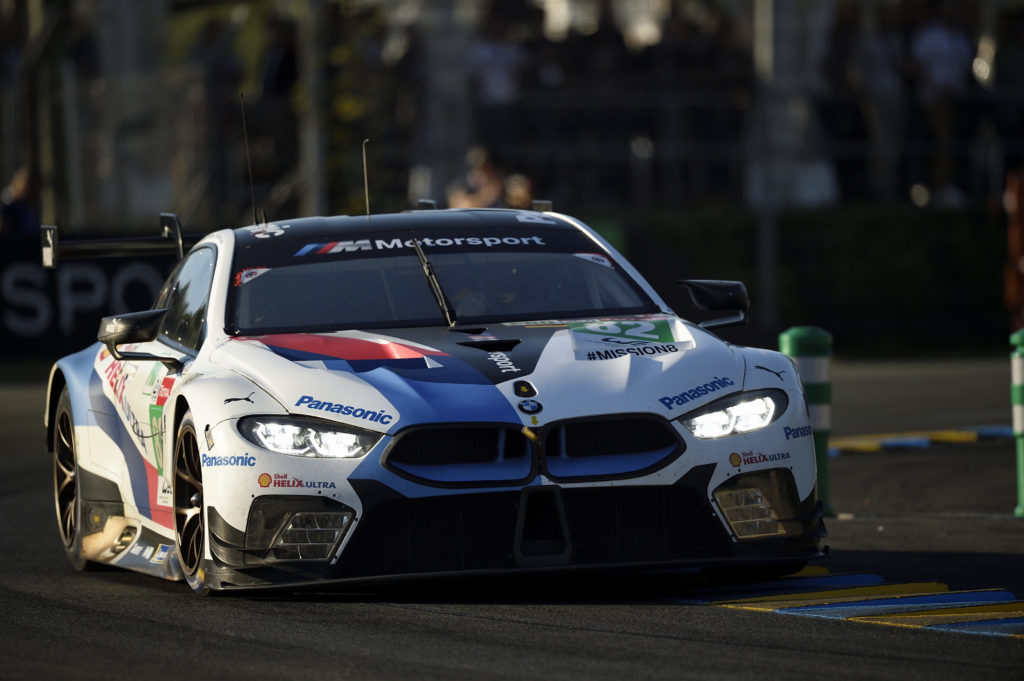 Two classic 24-hour races in one week: that’s Augusto Farfus’ current schedule. His endurance marathon began at the weekend with the iconic 24 Hours of Le Mans in France. Next weekend, the 24-hour race at the legendary Nürburgring-Nordschleife in Germany will follow. At Le Mans, BMW works driver Farfus was in action in the #82 […] 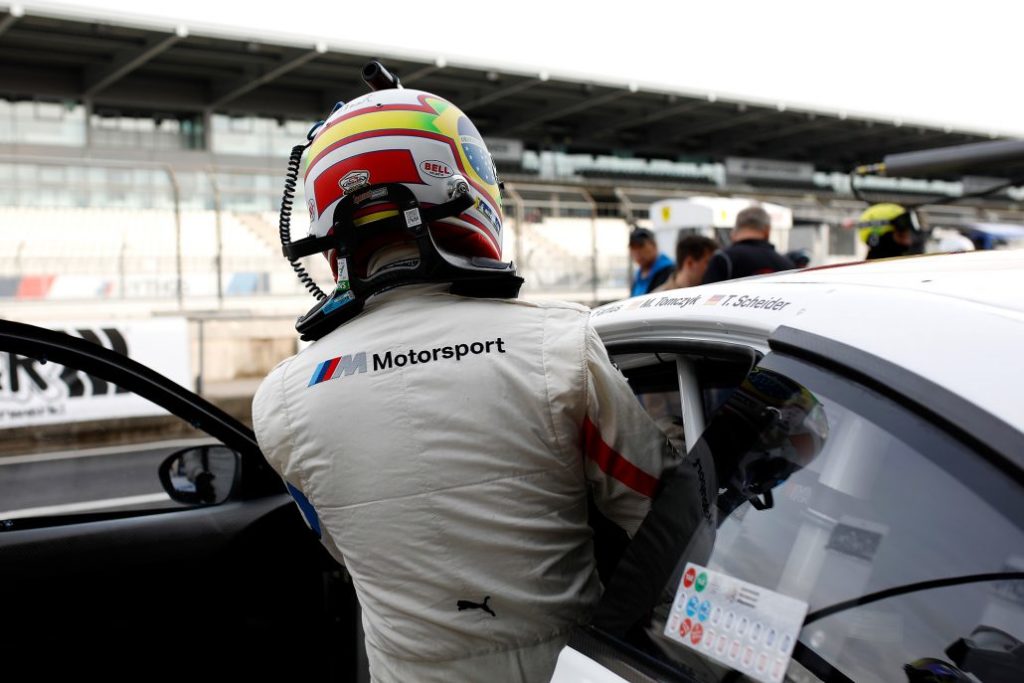 It’s been a busy weekend for Augusto Farfus: the driver from Curitiba competed not only in one race event, but in two! In Dutch Zandvoort, round four of the FIA World TCR Championship was on the schedule and at the legendary Nürburgring-Nordschleife, he was part of the BMW Team Schnitzer squad in the 24 Hours […]

Farfus’ recovery sees him battle his way into the top five to secure his best results of the season. 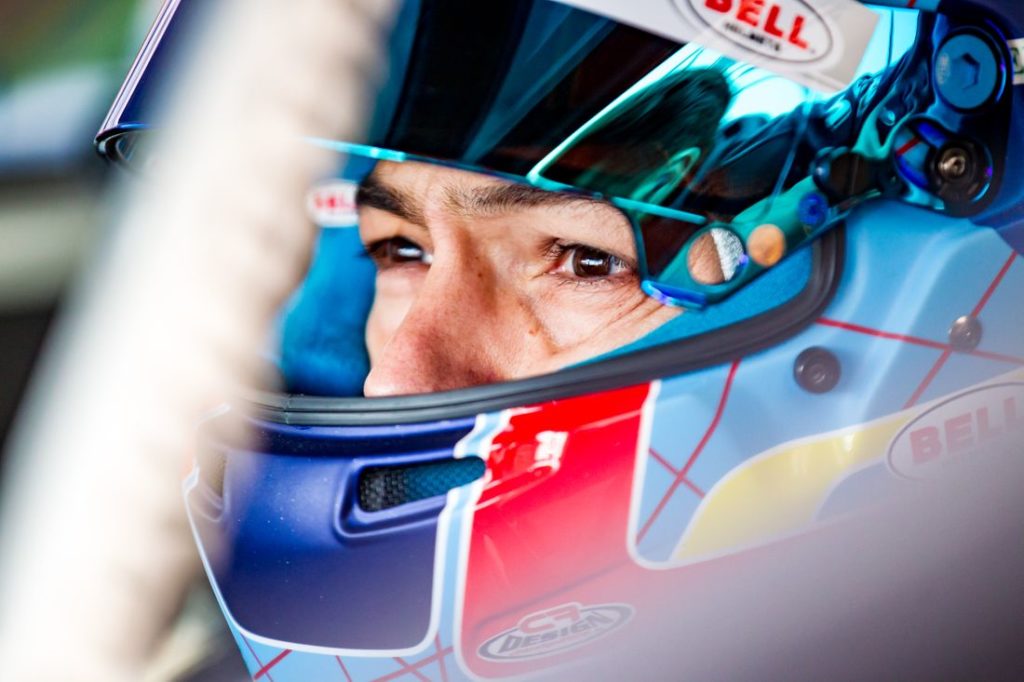 Augusto Farfus got his best race results to date in the third round of the FIA WTCR at the Slovakiaring. The only Brazilian in the starting field staged an impressive recovery in the first of three races, finishing in a strong fifth place after starting from 19th on the grid. In the closing third race, […] 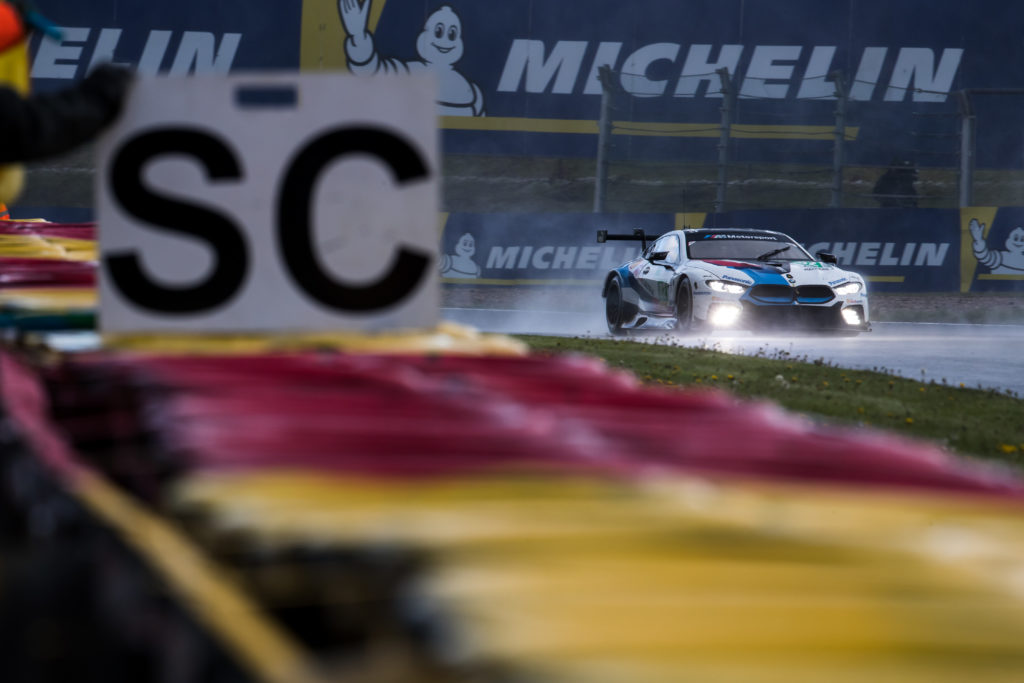 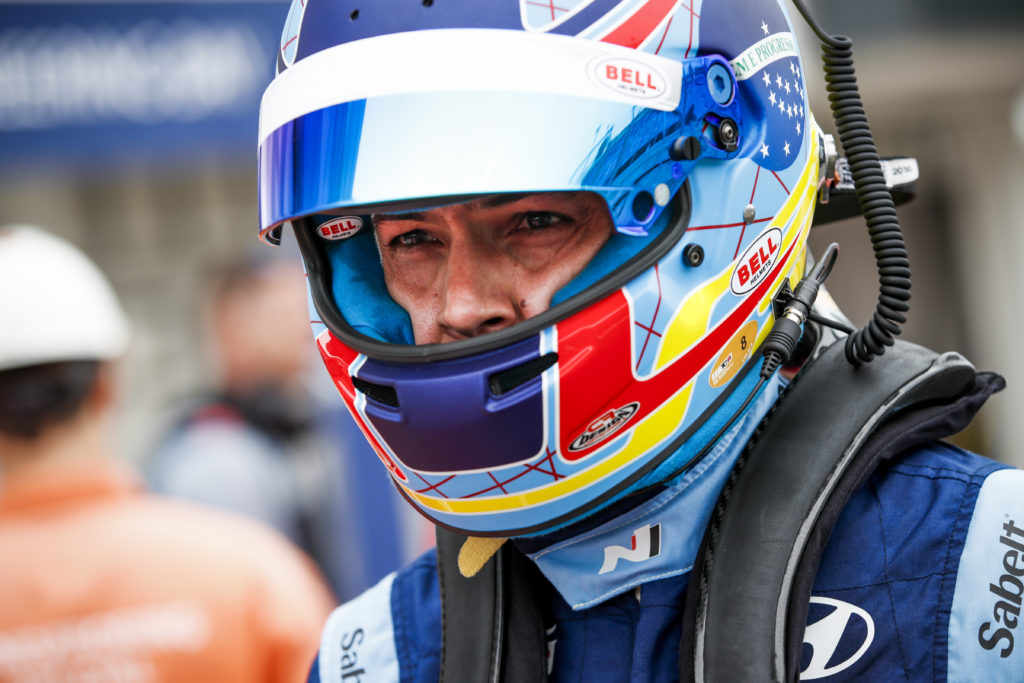 The only Brazilian on the grid made progess in his second round in the category, amid well-troubled events, and he improved in the championship rankings. The second round of the FIA WTCR was completed on Sunday at the Hungaroring circuit with exciting and controversial races. For Augusto Farfus, the round was a big step forward […]

Farfus back in a touring car after almost ten years. 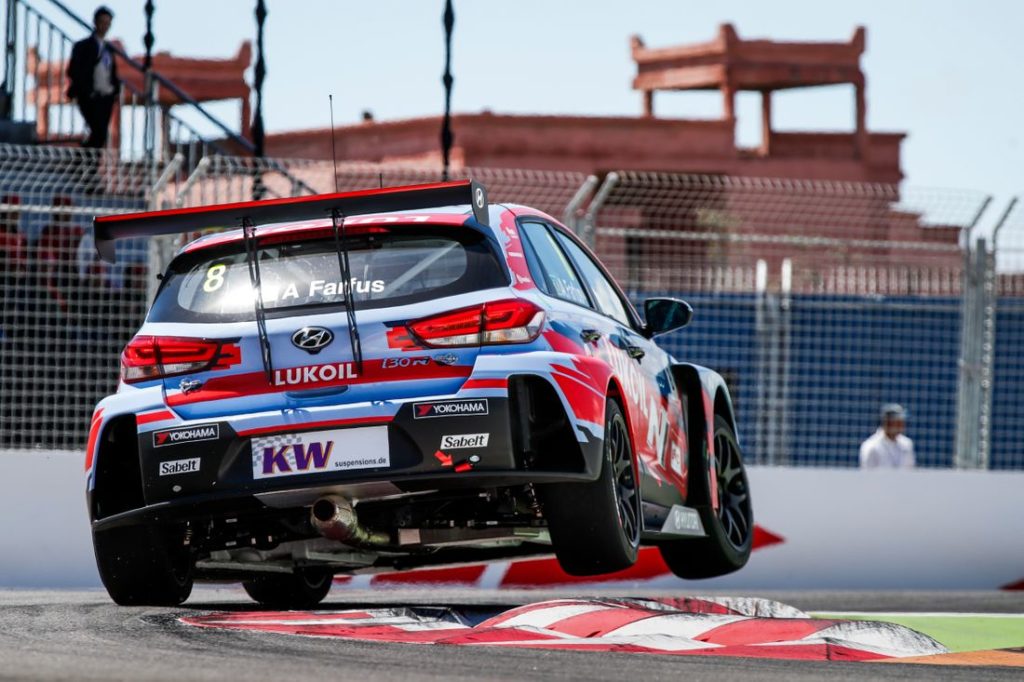 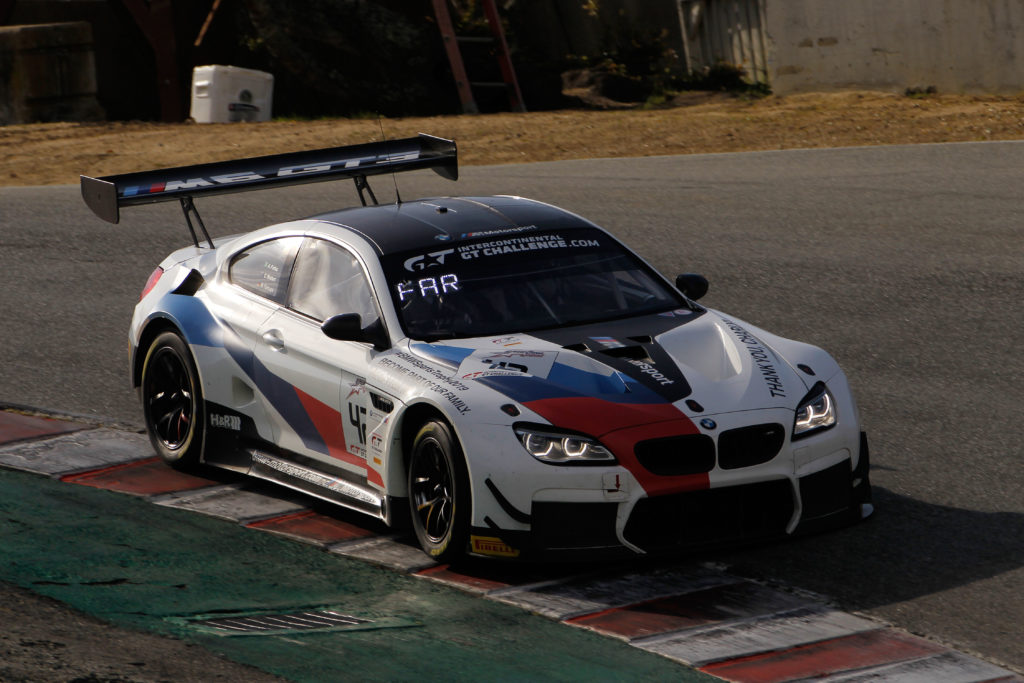 Augusto Farfus can already look back on a long career in motorsport, but the second race of the Intercontinental GT Challenge season represented his first opportunity to drive on the legendary circuit in Laguna Seca. At the California 8 Hours, he shared the cockpit of the #42 BMW M6 GT3 from the BMW Team Schnitzer […]

A super start at Sebring but no silverware to show. 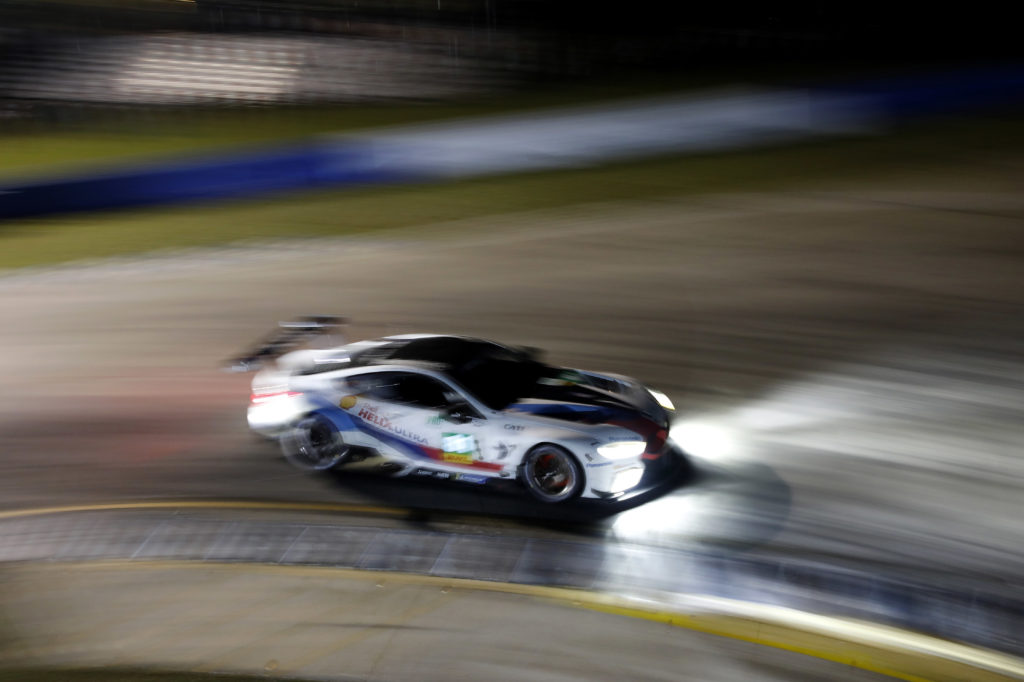 Augusto Farfus hoped to add another big race win to his recent GT World Cup and Daytona 24 Hour successes, as he returned to FIA World Endurance Championship (WEC) duties for BMW Team MTEK at the inaugural 1000 Miles of Sebring. Despite a strong start and race lead, he had to settle for seventh. The […]

Top-five finish for Farfus at Bathurst. 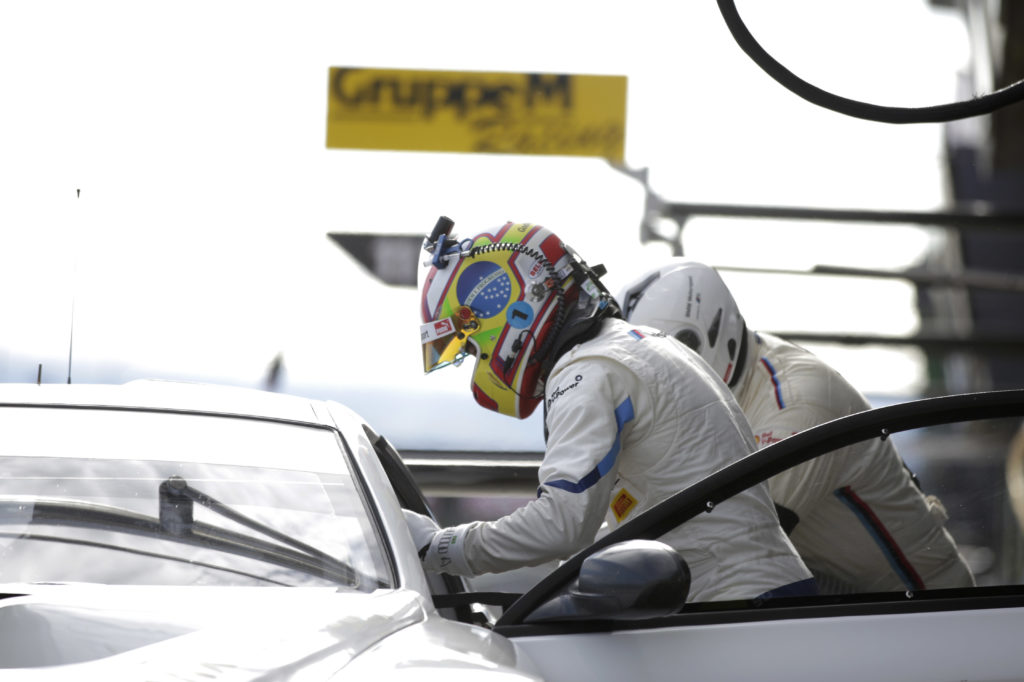 Augusto Farfus narrowly missed out on his third consecutive podium earlier today, when he and his BMW Team Schnitzer team-mates finished in fifth place in Bathurst 12 Hour, the opening round of the Intercontinental GT Challenge. The Brazilian racer was hoping to add another trophy to his recent FIA GT World Cup and Daytona 24 […]