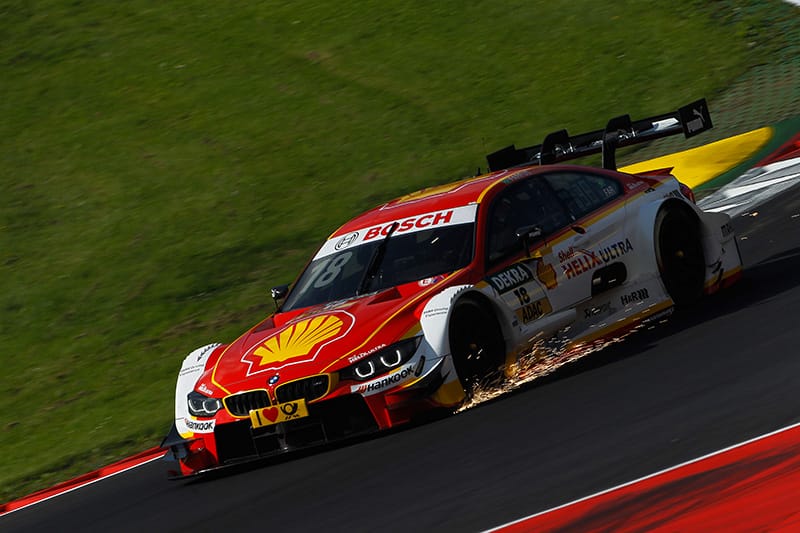 Augusto Farfus ended Saturday at Austria’s Spielberg track with mixed emotions. He finished the first of the two races at the Red Bull Ring, host of the second weekend of the 2016 DTM season, in ninth, adding two more points to his tally. However, the BMW Team MTEK driver aims to do much better tomorrow, […]

Augusto Farfus feels confident ahead of the weekend in Spielberg

Augusto Farfus heads into the third and fourth rounds of the 2016 DTM season feeling confident of a good result in the Austrian region of Steirmark, which is the setting for the Red Bull Ring at Spielberg. This circuit, one of three on the DTM calendar that will also host a Formula One race this […]