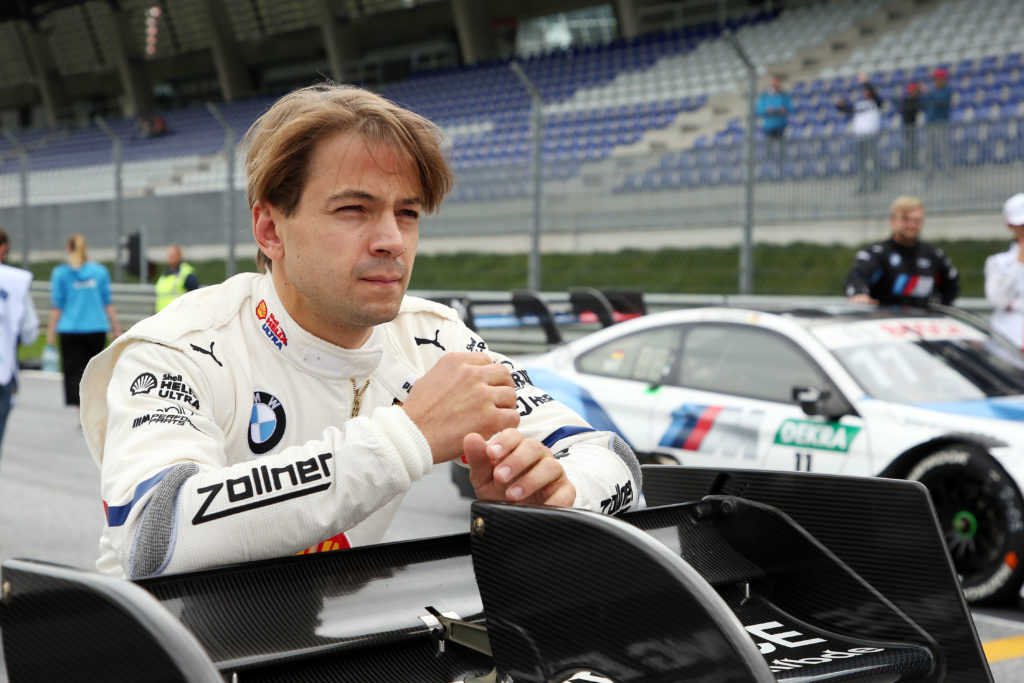 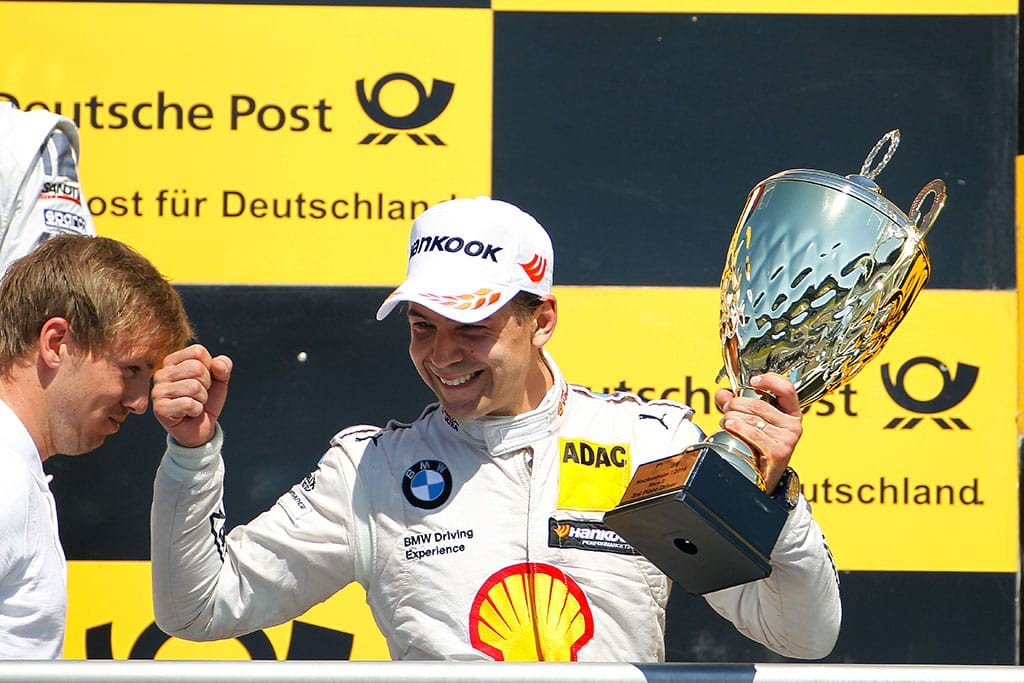 It will be the end of a tough year for Augusto Farfus and BMW Team MTEK at Hockenehim this weekend. However, the driver can only look at the positives and so wants to finish the nine weekend, 18 race DTM season on a high in his Shell BMW M4 DTM. Looking back to the beginning […]

Bad luck hits Augusto Farfus on his way to the points at the Hungaroring. 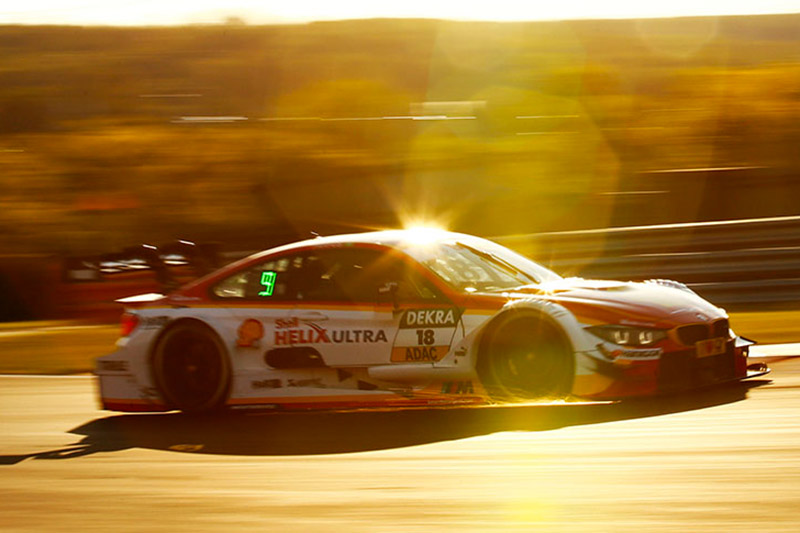 In time for Sunday’s 60-minute race, Augusto Farfus and BMW Team MTEK made a huge step forward in setting up the Shell BMW M4 DTM – but this did not prevent the driver from Curitiba leaving the Hungaroring empty handed. It was simply bad luck that brought his Sunday race at the racetrack near Budapest […]

A difficult Saturday for Augusto Farfus and BMW at the Hungaroring. 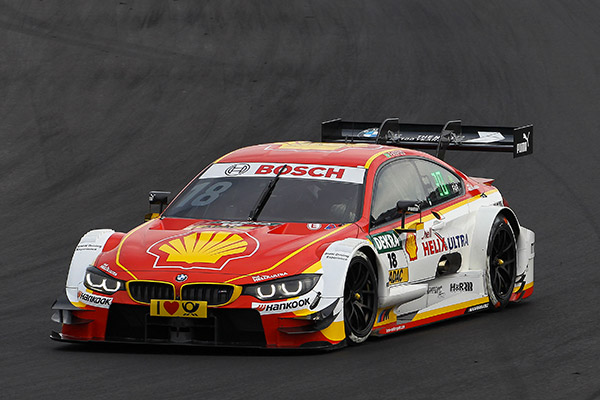 The 2016 DTM season has entered the finishing straight: at the Hungaroring near Budapest, the penultimate round of the year has got under way for Augusto Farfus and BMW Team MTEK. However, so far the weekend has not gone according to plan for Augusto and BMW. In Saturday’s sprint race, the driver from Curitiba had […]

Strong race pace is not rewarded for Augusto Farfus in Zandvoort 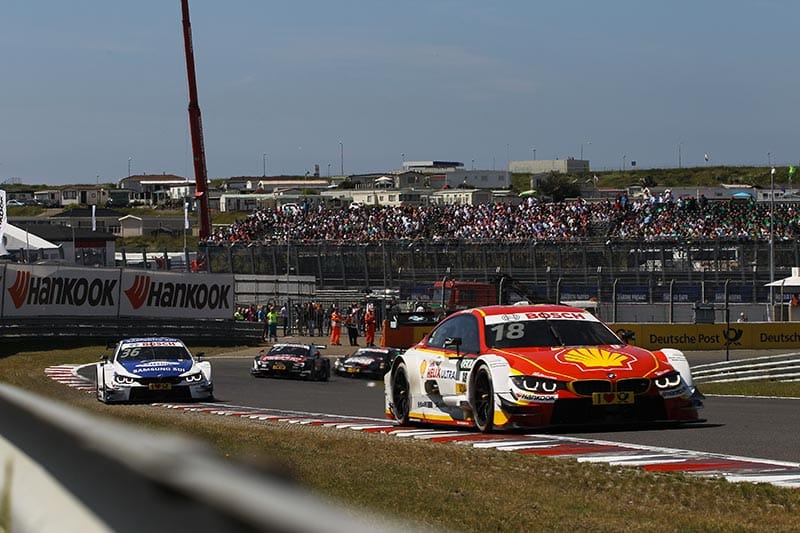 Augusto Farfus was determined to fight back in Sunday’s 60-minute race at Zandvoort, after the sprint race on Saturday had ended prematurely for him. However, a drive through penalty prevented the BMW Team MTEK driver from transferring the strong race pace of his Shell BMW M4 DTM into a result in the points. Augusto started […]

No luck for Augusto Farfus in the Zandvoort dunes 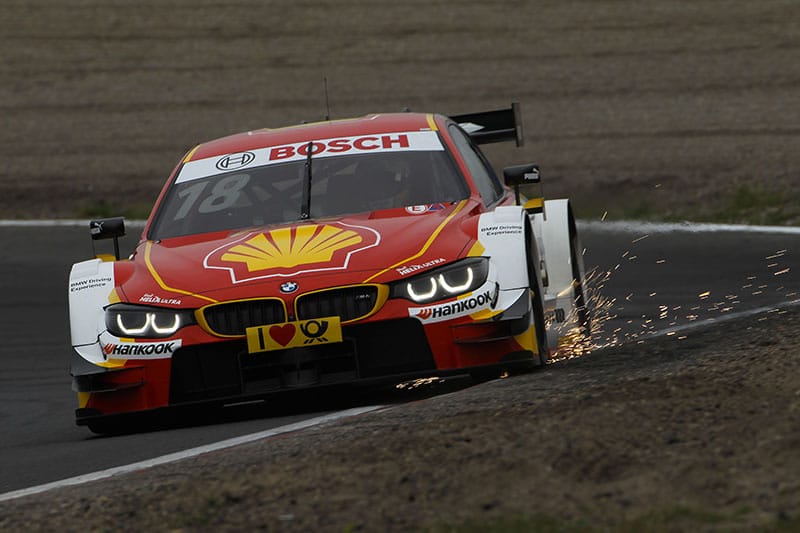 Saturday at the Dutch Circuit Park Zandvoort turned out to be a difficult day for BMW Team MTEK driver Augusto Farfus. After finishing 11th in Friday’s first free practice session on the iconic circuit in the North Sea dunes, the driver from Curitiba was confident about racing into the points with his Shell BMW M4 […] 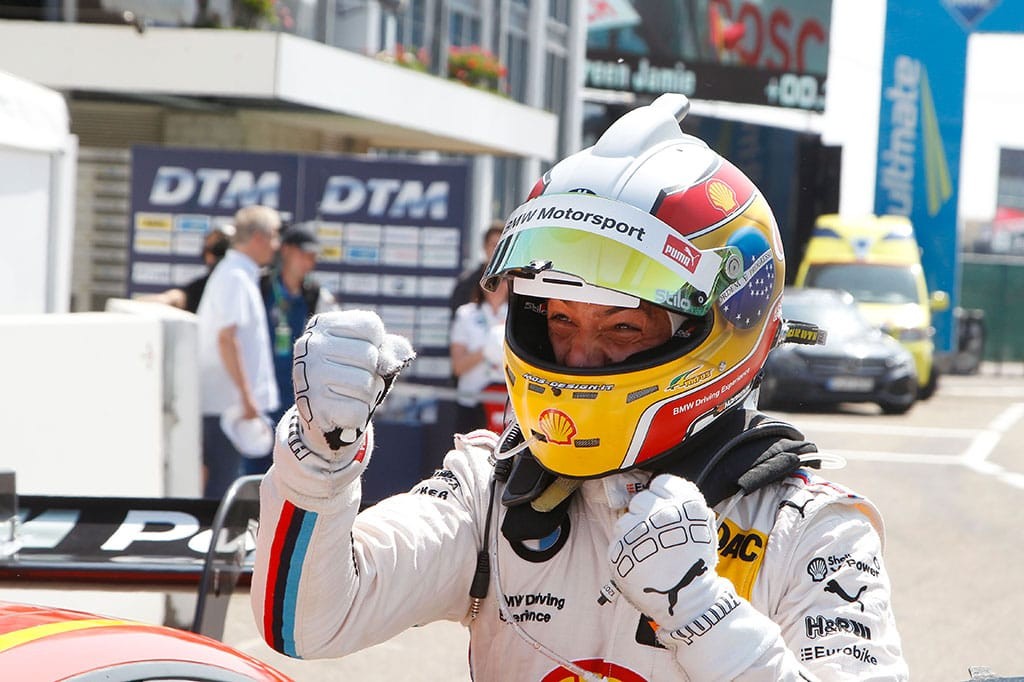 One of the coolest tracks on the DTM calendar is how Augusto Farfus describes the Zandvoort circuit, which nestles in the sand dunes by the North Sea in the Dutch seaside resort of the same name. He also has every reason to remember this place fondly, as he has some great results there, including a […] 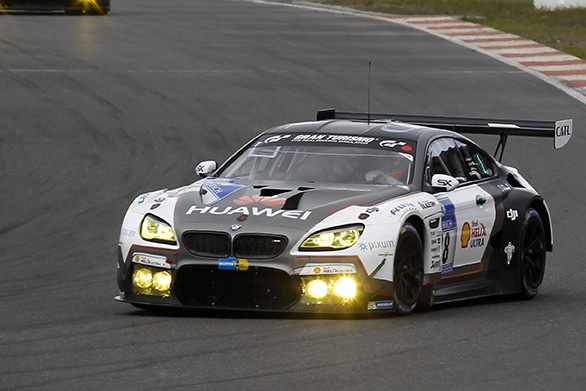 The weekend of the Nürburgring 24 Hours started pretty well for Augusto Farfus and his team mates in the number 18 Schubert Motorsport BMW M6 GT3, as the Brazilian qualified the car second on the grid, but sadly things didn’t go their way and so the car was only 120th at the end of the […] 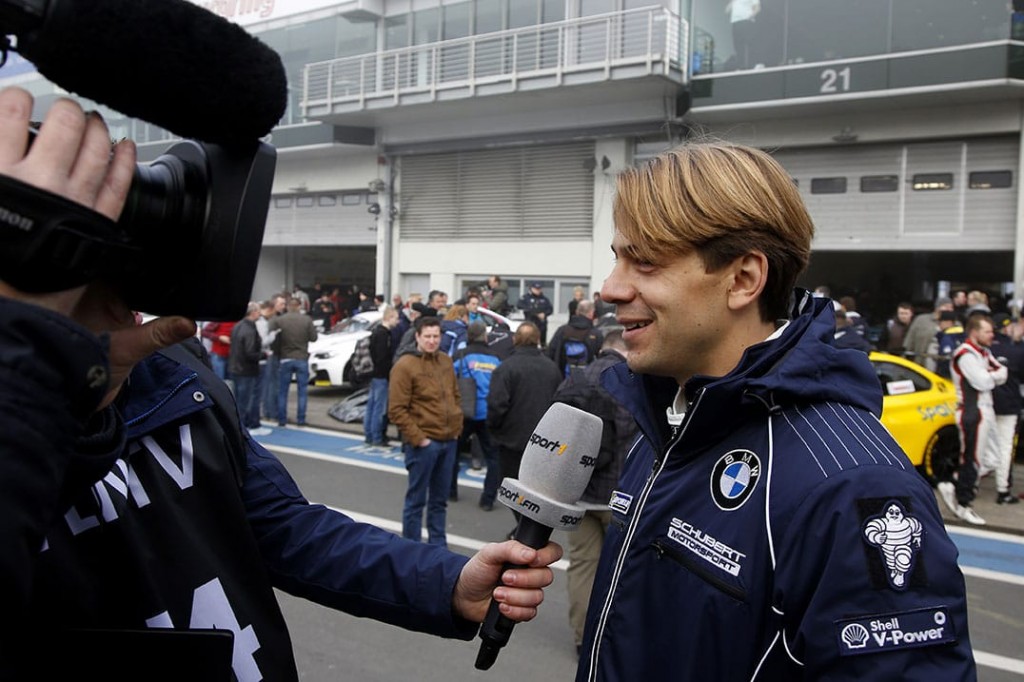 This weekend Augusto Farfus heads into his second 24-hour race of the 2016 season when he races on the “Green Hell” in the Nürburgring 24 Hours. A former winner of the iconic event, his aim is to give the new BMW M6 GT3 its first 24 hour win as well as notching up the 20th […] 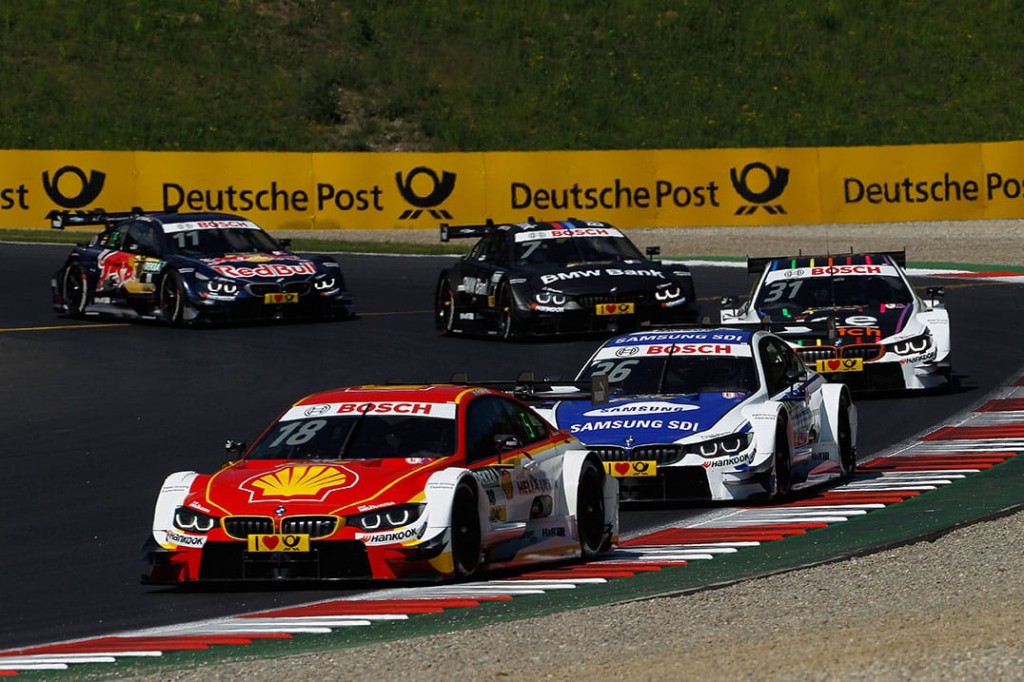 Even if he could not repeat his podium success from the DTM season opener in Hockenheim in today’s second race in Spielberg, Augusto Farfus leaves the Austrian Red Bull Ring with a big smile on his face. The BMW Team MTEK driver finished the 60-minute race in fourth and collected 12 more points. Like Saturday, […]